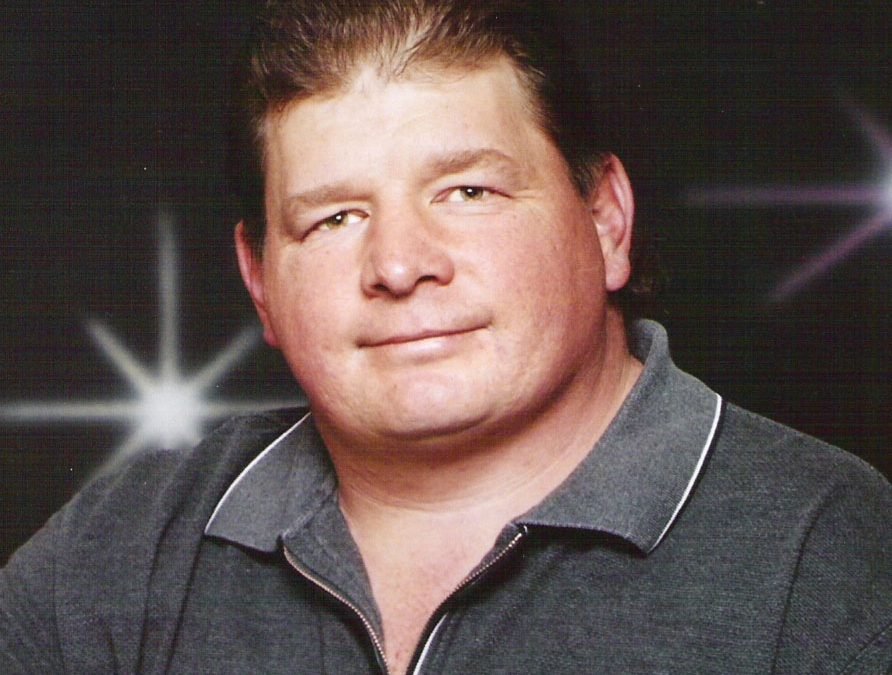 Brian Joseph Keith Rogers, 48 of Pasadena, Texas passed away unexpectedly on July 31, 2020.
Visitation will be 12:30pm Monday August 17, 2020 at Leal Funeral Home located at 708 College Ave, South Houston, Texas 77587 followed by Graveside services.
Graveside services will be held at 2:00pm on August 17,2020 at Forest Lawn Cemetery located at 8601 Almeda Genoa Road, Houston, Texas 77075 with Bro. Scott Brown of First Baptist Church of Bullard, Texas, officiating. Arrangements are by Leal Funeral Home.
Brian Joseph Keith Rogers was born in Denver, Colorado to the late Sandra (Mac Donald) Manning and Ronald Rogers on February 27, 1972. He married Shellie Kenly on January 17, 2004 in Pasadena, Texas. He worked as a Pump Mechanic; those who worked with him knew him as “B”. Brian was a lifelong fan of the Denver Broncos. He enjoyed watching a good movie, bowling, swimming and fishing when he could and was very well known for his sense of humor. Brian was saved and Baptized on November 23, 2008 at Ambassador Baptist Church where Bro. Scott Netterville, officiated. He was a member of Underwood Baptist Church where Bro. Paul McWherter officiates.

The Rogers family would like to send out a warm Thank you to all of those who showed your love and support throughout this difficult time with your donations, prayers and comforting words. God Bless you