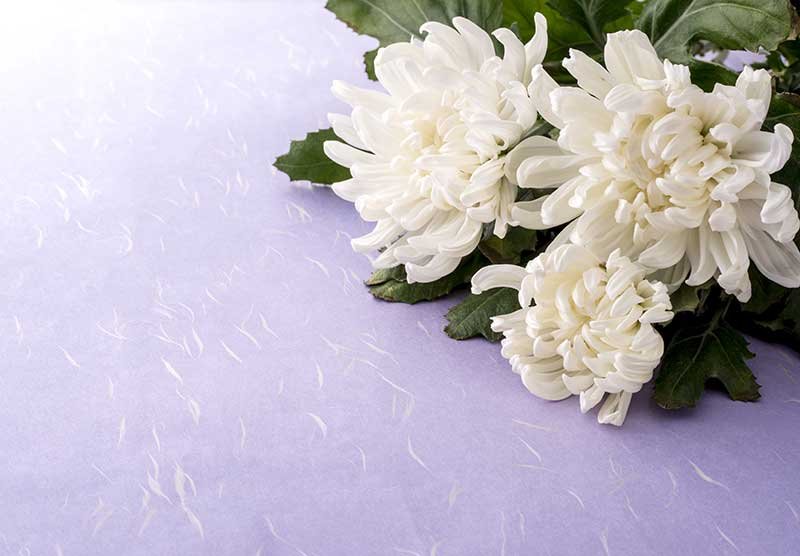 Jane Garza, Age 93, was called home to her Lord and Savior on Sunday, August 2, 2020, in Houston, Texas.  She was born on June 2, 1927, in Mexico, to her mother, Alta Gracia Garza.  She was a loving woman who loved her family, Rubin and Tano and her great grandchildren, Melanie, Aubrey and Nathan and her children.   She always liked to look nice and enjoyed going to the casino.

Funeral  chapel services will be held on Thursday, August the 13th at 10:00am at Leal Funeral Home Chapel.

She will be laid to rest at Forest Park Lawndale Cemetery Located at  6900 Lawndale Ave.  Houston, Texas 77023.